Fifty-two years after beginning my apprenticeship, I remain deeply engaged in my craft of making fine violins and violas and committed to placing those instruments in the hands of serious musicians. I will soon begin working on my one thousandth instrument. I have been thinking about how I will approach its making and use it to celebrate this milestone in my career. 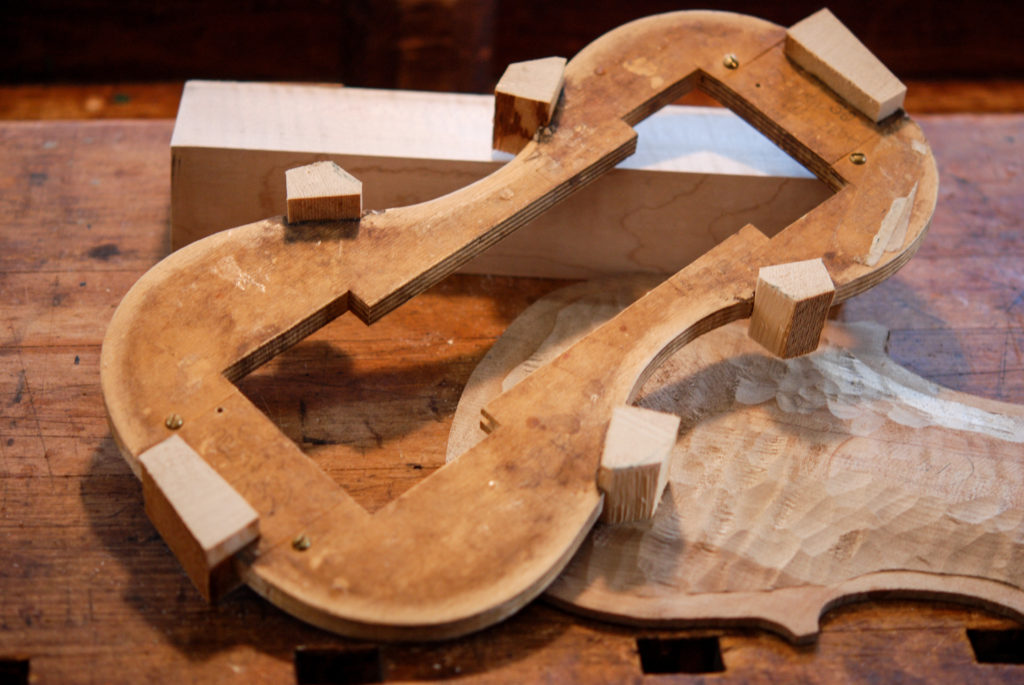 I want this instrument, Opus 1000, to be representative of my making, yet also special. And I want to have fun with it. So I’ve decided on the Leduc Guarnieri violin pattern, which is quite likely the pattern on which I’ve built more instruments than any other in my career. It’s a very stylized yet unfussy instrument with a lot of personality. Also, the general tone quality of this particular instrument is to my taste—dark and flexible, with a distinctive voice.

Why choose a violin and not a viola for Opus 1000? Simply because I make more violins. For each viola that I’ve made, I’ve made at least three violins. Making violins goes very quickly, particularly after I’ve just made a few violas, and I enjoy the change in pace. Violins are more fun.

When I worked in Brad Taylor’s shop in the 1970s, Henryk Szeryng, who played on the Leduc for the latter part of his career, was in town for a concert, playing the Bach Chaconne among other works, as I recall. He brought the Leduc into Brad’s shop to have a seam glued, and I got to do the work. So I had it in my hands and made its acquaintance directly. Beginning in 1992 with Opus 208, I’ve made 75 instruments on this form, including a few Baroque adaptations.

This pattern is probably the most celebratory of my work at its best. Different people like different things, which is the reason why I’ve worked on 60+ different patterns. But I really like this one. I look forward to sharing how my process with Opus 1000 unfolds over the next few months. 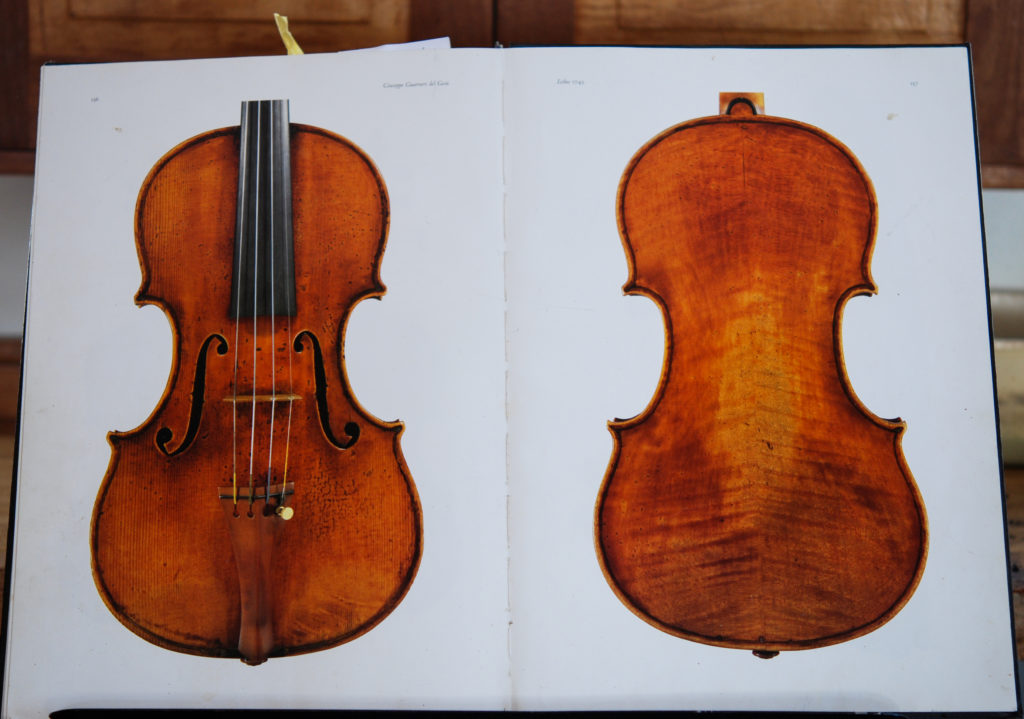