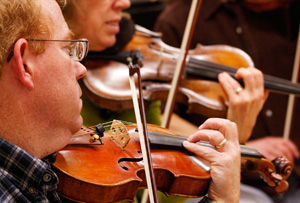 These aspects are ultimately more important in understanding an instrument than learning by taking it apart. When you are a restorer at a major studio and a great instrument comes in, all the parts are laid out on the bench. What an opportunity! You have a chance to look at it in all of its parts. What does the back feel like, how does the graduation go, how are the blocks and the liners put in? It’s true that when you make an instrument, you’re creating each of those parts and putting them together. So you would think that taking an instrument apart to understand its components would be helpful.

But my experience is that this can actually be misleading, because if you take all the parts and put them together, it’s not the same as making the whole. When you are holding the finished instrument, and you have enough understanding of how all the steps in the process go together, you still have to understand the whole instrument. So if you are copying an instrument, the copying is more than just making a copy of all of the parts and putting them together; it’s the process of making a copy of the whole, including how it feels and sounds. 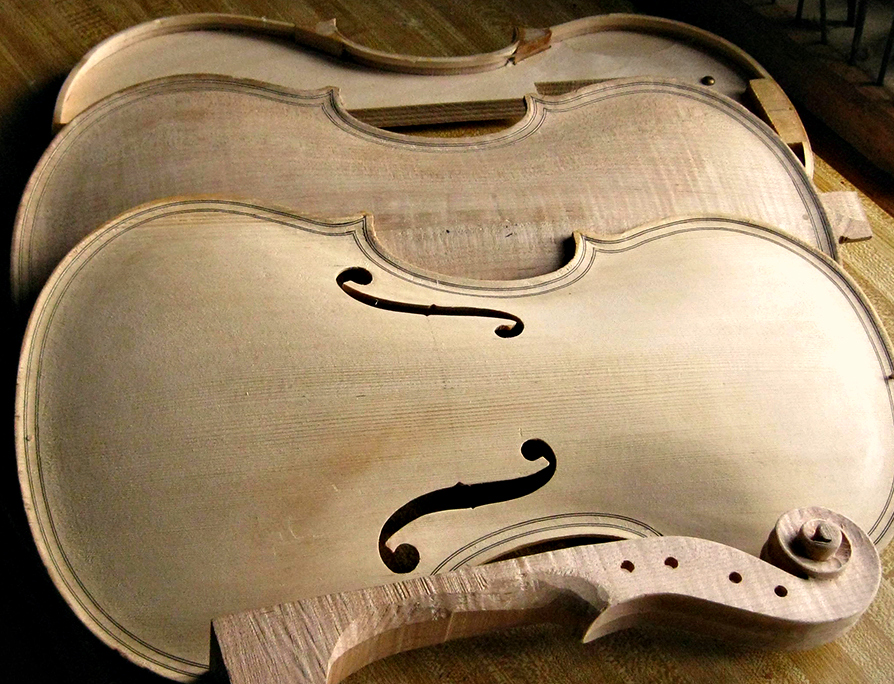 Jean-Baptiste Vuillaume (1798-1875) was a Parisian maker and businessman, arguably the premier violin dealer in the world through the middle of the 19th century. I believe there are close to 3000 Vuillaume instruments. Like Stradivari, he had a workshop where people did the work under his supervision, and, like Stradivari, the instruments are wonderfully consistent, which is what you get in that kind of a well-conceived and well-ordered workshop situation.

When I was working in Brad Taylor’s shop, I repaired a lot of Vuillaumes. They were both well considered and affordable, which made them kind of the go-to instrument. I did a lot of reworking of Vuillaumes. We would take them in, take them apart, and do what needed to be done. This most often meant replacing the bass bar, because the instruments were 100 years old and worn out at that point. A new bass bar really gave them life and made them into a good working instrument. 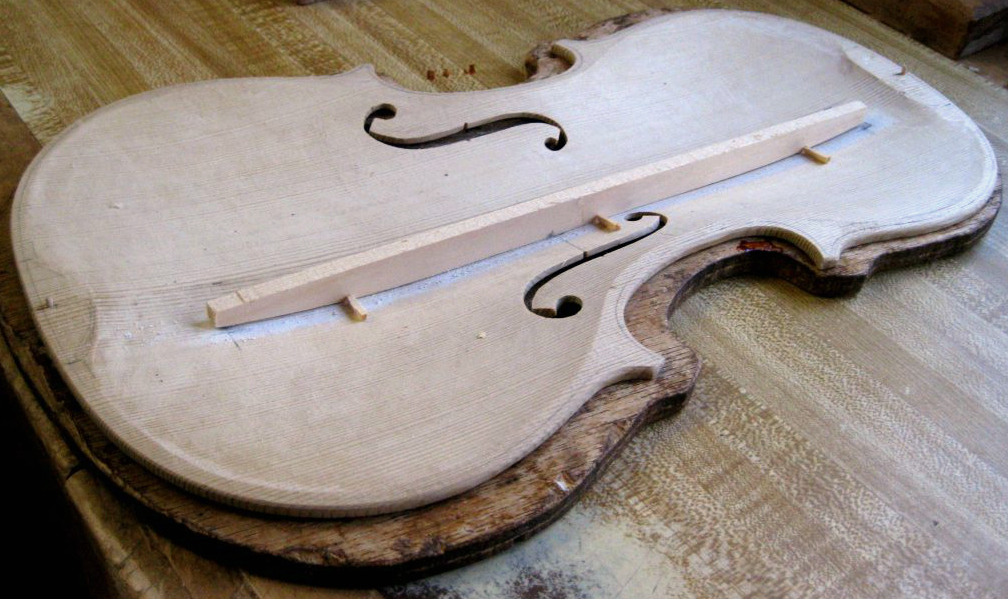 My experience with Vuillaumes convinced me that I understood the process of making a good instrument well enough to be able to do it myself. But when I experienced a Strad, I just didn’t understand what made it what it was. I realized there was something about the whole that was more than the sum of the parts. I was mystified. I didn’t know how to make a Strad, but I knew how to make a Vuillaume. With the Vuillaumes, there were no mysteries. What was it that made a Strad feel and sound so very special?

I continue to explore ways to try to measure and replicate the whole in a dependable way. When I build an instrument, I measure each piece, and then I measure the whole, both physically and acoustically. I can describe the solidity, the weight, the balance. When the instrument gets tapped, there’s something that I can hear in the color and the shape of it that tells me how this instrument is going to perform. I’m always trying to improve my understanding of how my relationship to the parts affects the whole. 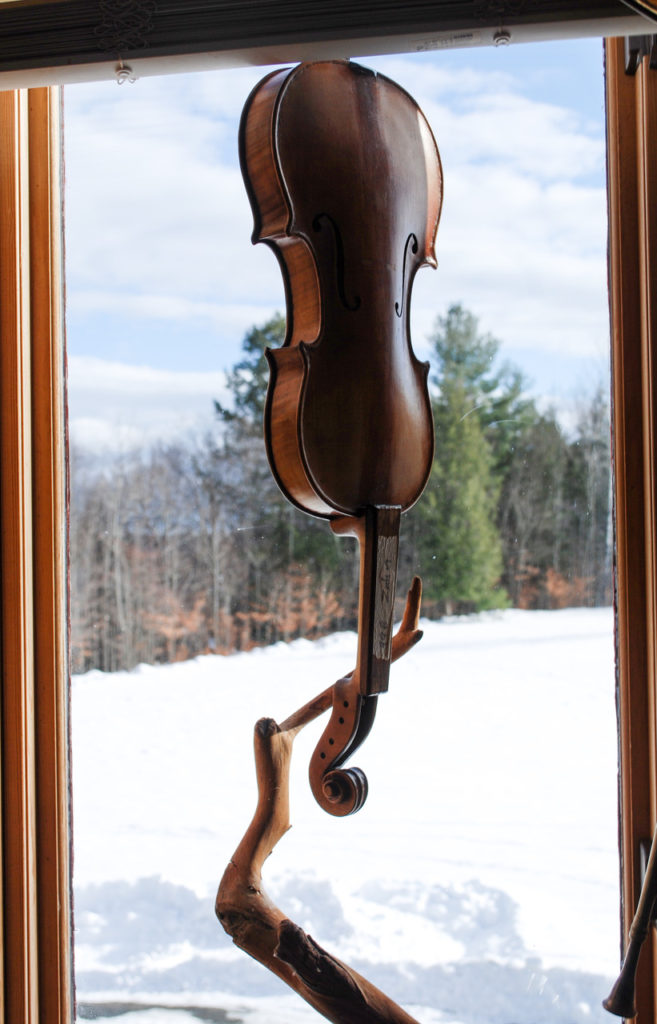 A violinist will understand the whole instrument differently than a maker would, but both a violinist and a violin maker can do the same thing—they can pick a violin up and they will know what it is going to sound like without pulling the bow across it. The player brings the experience of having handled a lot of violins and played them, knowing what the connection is between the way it looks in the case and the way it feels when you pick it up, and then what it does under the bow. There is a predictable consistency to that. And I think experienced makers have a slightly different angle but a similar capacity for predicting what the result will be.

There are a hundred different parts of a violin. Each of those parts can be made in twenty different ways. The trick is not simply in getting each part just right, but in having each one blend and harmonize with, and optimize, all of the other ninety-nine parts.

It is difficult to describe what makes the whole of an instrument greater than its parts, but it’s something that good luthiers intuitively understand and strive for. The next time you are holding a fine instrument in your hands, see if you can feel its mystery, too.